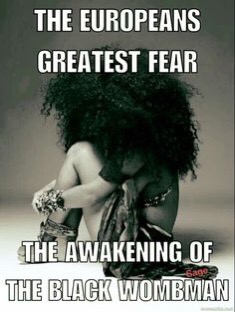 Value of the Black Woman

If you’re sensitive and blinded, this post isn’t for you. Fair Warning!!

I have an issue with this. A REAL ISSUE. This is actually something that offends me & I have never understood it. Some people are very quick to devalue black women. It happens within our race and on the outside. It really is unfair…..

As a black woman, there are SOOOOO many factors that go against who you truly are. Assumptions people have of you based on your skin color. Stigmas. You don’t get the chance to show them WHO you are or what you have to offer the world… Stereotyped. Constantly working harder than everyone else to PROVE yourself and always feeling the need to EXPLAIN yourself. It’s so much work just to viewed as a human in this world.. and even worse amongst your own people.

I have been labeled as: uneducated, angry, lazy, crazy, man hating, loose, pessimistic and welfare bound; all because of my race.

How…..? As a black woman, I always have to keep my guard up. Regardless of where I am. It’s all in how people scowl at you.. They frown whenever you come around.. They assume you’re going to “start trouble”… that you’re messy, rowdy, feisty and classless. We lack ambition. Aim to be nothing more than ghetto hoodrats that only know how to turn up in the club and not take care of our kids. No jobs. Welfare bound. Not worth marrying… Baby mamas…..

As a black woman, I have been expected to be many things.. none of them positive. It feels like I’m not supposed to do better or want better.. That I can’t be taken seriously. As if I’m supposed to settle for the hand that I’ve been dealt.. But I don’t agree.

We aren’t allowed to have feelings. We can’t be sad, depressed or upset… If we are; it’s because we have ‘anger problems’…. And our emotions can never be justified. We always have to “explain..” or we get told that things just “aren’t that bad.” We’re meant to be seen and not heard.

We’re supposed to be “yes women,” allowing people to use and abuse us no matter what.. The moment we stand up for ourselves, share our opinions, show our intellect, anything that makes us “too much”; we’re labeled a bitch, crazy, angry or a smart ass. And I am ALWAYS the smart ass.. and that’s fine

We aren’t allowed to have ambition. Working towards a degree. Aiming high at a career. Running your own brand or business. You’re “overachieving.” No man would ever want to marry a woman that’s doing better than him. She doesn’t want a family. She doesn’t want love. She’s working harder just to hide her insecurity.

If you have confidence or any type of self love you’re considered “stuck up”; or bougie.  You’re supposed to be easy… bussin it wide open for whomever on demand; uneducated and always naked. To other races we’re considered a “wild sex toy” that everyone wants to play with but nobody wants to wife. and being Panamanian doesn’t make it any better or any easier.. When people talk about me, I’m just this “foreign” or “exotic” breed (which sounds ridiculous to me) that they wants to use to be called “Papi” to get their kicks off….

But I think too high of myself to allow any of these stereotypes to define me.

I honestly can’t say that as a black woman, I’ve never come across a black man willing to build me up. One that wasn’t worried about how it would make him look.. but more about how he could make me feel. Friends come first. Everything is and will always be more important. I was treated as though I wasn’t “good enough”, to be showed off. You shouldn’t be taken anywhere because you “don’t know how to act”; you can’t be treated well because you’ll “get spoiled”. Replaceable… Unworthy..

But I’m better than that

I’ve learned that I can’t use how society views me as the standard… and So many people, including our own, look at us through the same eyes. Our families were purposely broken up and taught that we just aren’t meant to be together. That our lives are better off separate; leaving our children in broken homes… and leaves us raising broken children.

The root of the issue could be solved with us loving and supporting each other. Building each other back up where we fall short. And reminding each other and society that we are to be valued and respected. There is no need to tear each other down when the world as a whole as is gunning for you…

It’s about that time. 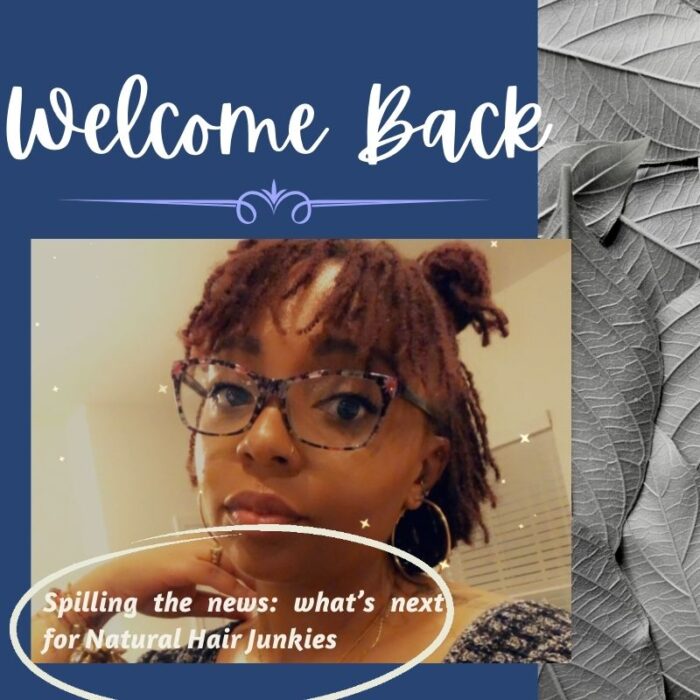 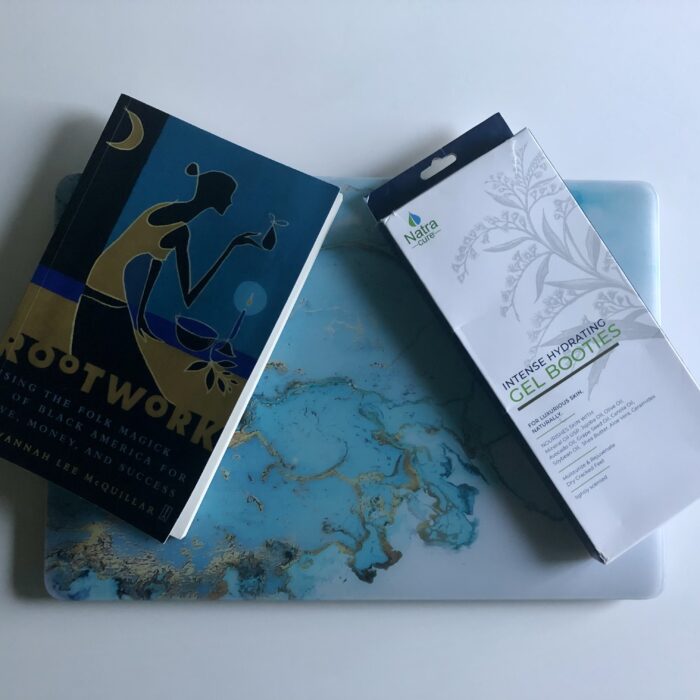 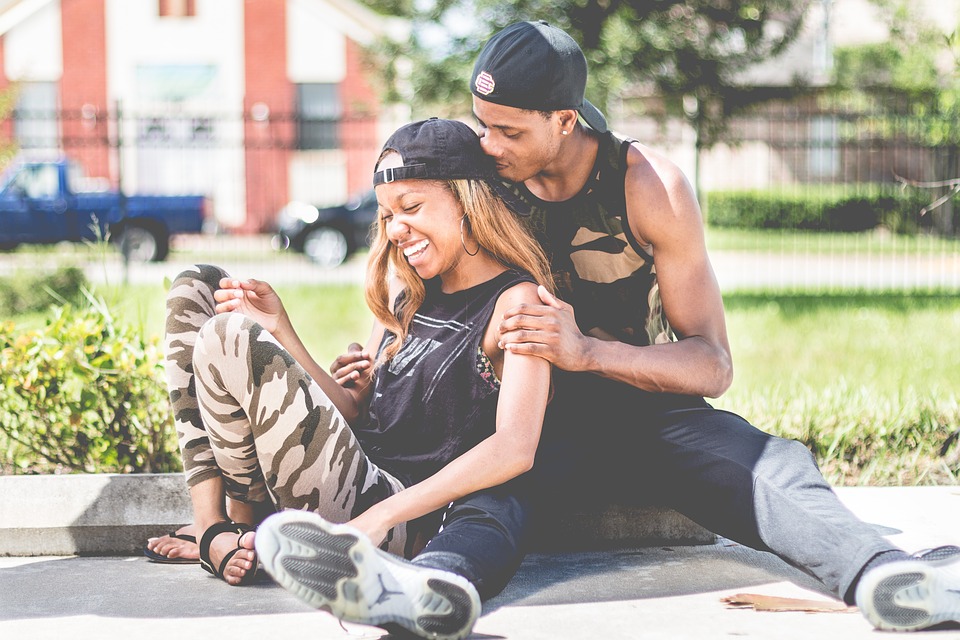 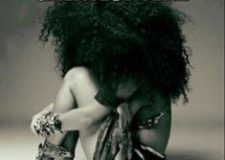 Value of the Black Woman