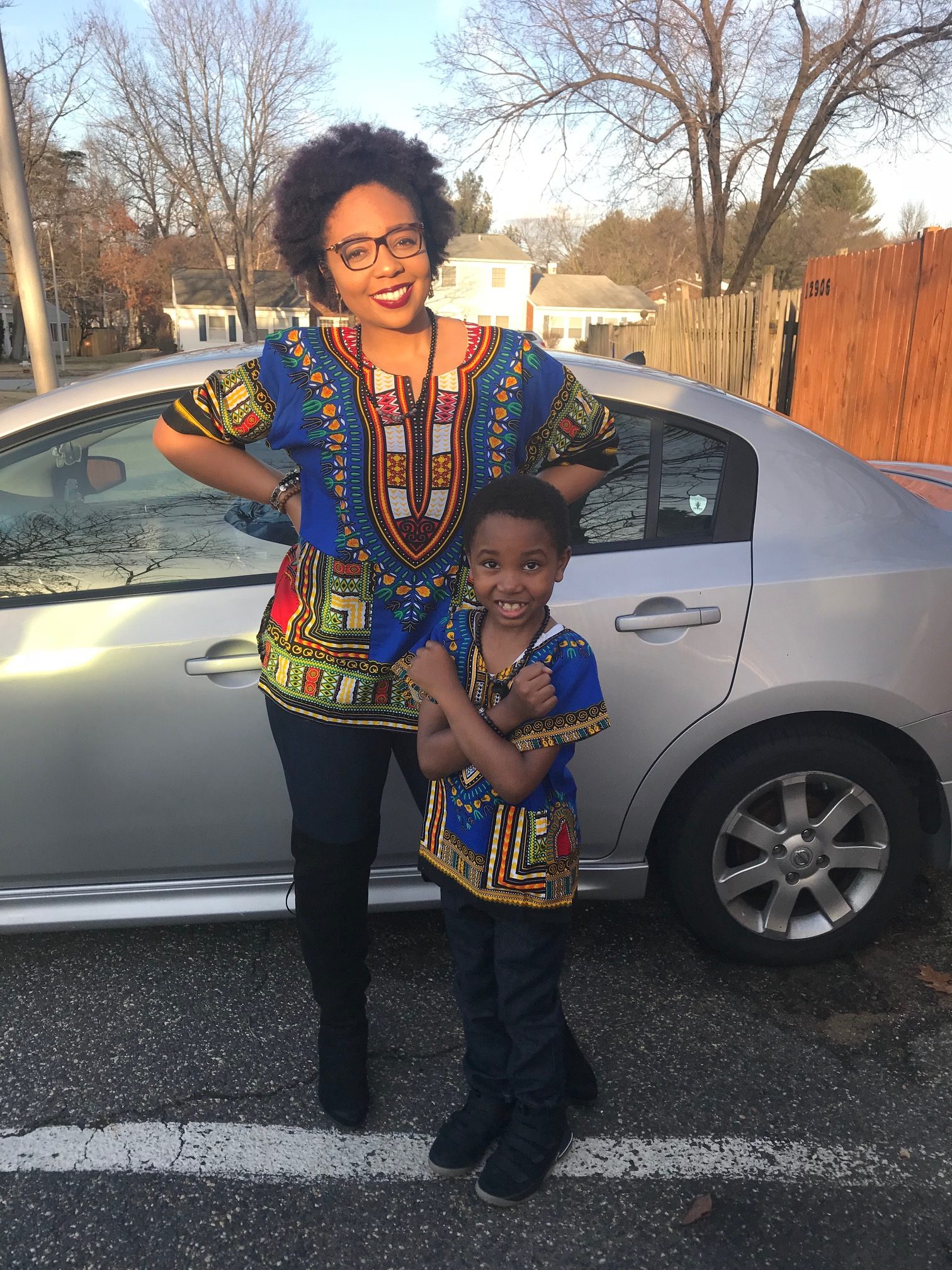 Home » Lifestyle » Life » Why is Black Panther So important for us?

Black Panther weekend is FINALLY among us and I feel like I’ve been waiting “Forevaaa” *in my Cardi B. Voice*. Besides being the biggest pre-selling movie of all time, this movie not only stars an all black LEADING cast, but it also has a black director, set in a fictitious part of Africa that still manages to expose TRUE black pride and grace. Have you ever been to Wakanda? (how?). Do you even watch super hero movies? (Yes.). Do you even know of any other black super heroes without black in the name?  (Yes and Many.) Many are asking the following question: “Why is Black Panther so important for us.?”  At first the question annoyed me and irked the depths of my soul. Why can’t we have something to be proud of? Something to boast about? Something that WE can fan girl over? Cosplay with ease? and just enjoy?

I guess it’s definitely time to explain the “why?”

Black Panther is not the first black super hero, Yes, we know this, fam.

Black Panther is not the first black super hero. Are we aware? Yes.  Do we care? No. There are plenty of Black Super Heroes without “black” in the name, many that are just side kicks to someone bigger, they’re never the leader, never the head in charge or easily forgotten. We have many we love from, Storm, Falcon to War Machine, Cyborg, Luke Cage, Bishop, Batwing, and Misty Knight… There ARE PLENTY. WE KNOW THIS. But it doesn’t kill our excitement about Black Panther being on the big screen after his killer introduction in Captain America: Civil War. Marvel has created many and many movies, that we’ve stanned for, crowded the theaters for, dressed up as, and constantly support. So, why not do it big for the super hero that looks like us?

Why is Black Panther So important for us?

Being the mother of a six year old black boy, who enjoys everything super hero, transformer and LEGO related. I knew exactly what this movie would mean, watching my son’s eyes light up the moment he realized that Prince T’Challa was THEE black Panther. We watched Civil War, he watched the black panther kick ass and take his helmet off. At that moment, his eyes lit up and the Black Panther made a bigger impression than many cared to notice. My son has dressed up as many super heroes over the years, Thor, Spiderman and Captain America; to name a few. But not one that looked like HIM. He’d ask me why Falcon was a side kick, or why Cyborg would hide in the shadows. He knew that it wasn’t what he thought a super hero should be. They never led their pack. The leader never looked like him. And now, not only did the leader look just like him, He was also the soon to be KING.

As the movie date got closer, and we were preparing to see the movie, my 6 year old decided that he wanted to wear a dashiki. I’ve been trying to get him in one for years, and he always refused. But for this movie he insisted that we order matching ones, and now he wants a dashiki print top and complete outfit in order to be more regal like King T’Challa. This is why Black Panther is so important. It’s not just that he’s a black super hero.. or that we (blacks) are pretending that he is the first ever. We know that he’s not. It’s 2018, the way that we are portrayed in the media, as slaves,  thugs, maids, jail birds, neglectful parents, abusers, uneducated, poor and ghetto; are unacceptable. You have this man, that has to be king, and he doesn’t think he’s ready for it. He lives in a hidden kingdom in Africa, where the rest of the world thinks Wakanda is a third world country, the same way people visualize Africa in 2018. They run with that same ignorance in the real world. As black people, we already carry a negative stigma, we’re being shot down by police, brutalized, locked away and stripped of our human decency. Why can’t we be proud and black and remember that not only are we regal, but our blackness breeds brilliance, leadership and a life filled with endless possibilities.

Let us be Proud

Let us be proud, even if it takes a movie about a black superhero in a make believe country… Let. Us. Be. Proud. Over the last few years, it’s been extremely hard for many to be comfortable in their blackness. For blacks to hold their heads up high with all of the weight of the world raining down on their heads. For the first time, in a very long time, we can relate to the people on screen. I’m an adult, a natural haired black woman. I watched Okoye, Nakia, Ramonda and Shuri rock afro-centric hairstyles, from Okoye’s fierce bald head with tribal print, to Nakia’s bantu knots or tapered fro, Ramonda’s beautiful white locs to Shuri’s braids with that bomb undercut. They had HAIR like mine and the people that I see around ME. Do you know how exciting that is? To see these regal women, wear their hair in its natural state and still be considered beautiful, graceful and fierce?

We have every right to be excited. We have every right to be proud. We have every right to wear Afrocentric garments, even if its the first time for some. This movie is more than just a super hero movie, it’s more than just a black thing. It’s excellence in its purest forms, its black excellence to us. But seriously, if you want to back the colonizers at this point, knock yourself out. Just know that your ignorance won’t kill our joy. We’re out here, we’re shining and ecstatic. So, mind your business. I hope you keep that same energy when the next white super hero movie comes out, and you’re upset at folks for being hype and being decked out.